What is a TFR? Temporary Flight Restriction

A TFR is an acronym for Temporary Flight Restriction. TFRs are issued by the FAA to restrict aircraft operations within designated areas. A TFR is issued almost immediately around any disaster where emergency air traffic is needed to fly in the area. In the summers of Montana and across the western USA, one of the main disasters which result in TFRs being issued is around forest wildfires. Wildfires require the use of planes and helicopters to fly at low altitudes to help combat the fire as they drop fire retardant or could be conducting surveillance to gain intel to provide to the fire crews in order to properly execute a containment plane. Absolutely no recreational drone flights should be conducted in this area as you would be causing a safety hazard to the other aircraft in the area. One of the first rules of being a uav pilot is you must defer airspace to all other manned aircraft. It doesn't matter if you are in a zone where you can legally fly. If a helicopter, airplane, hot air balloon, hang glider, etc is in the airspace then the drone pilot must stay out of their path and immediately ground the uav if there is any doubt about where the other aircraft might be operating.
To all our fellow drone pilots...SAFETY FIRST! 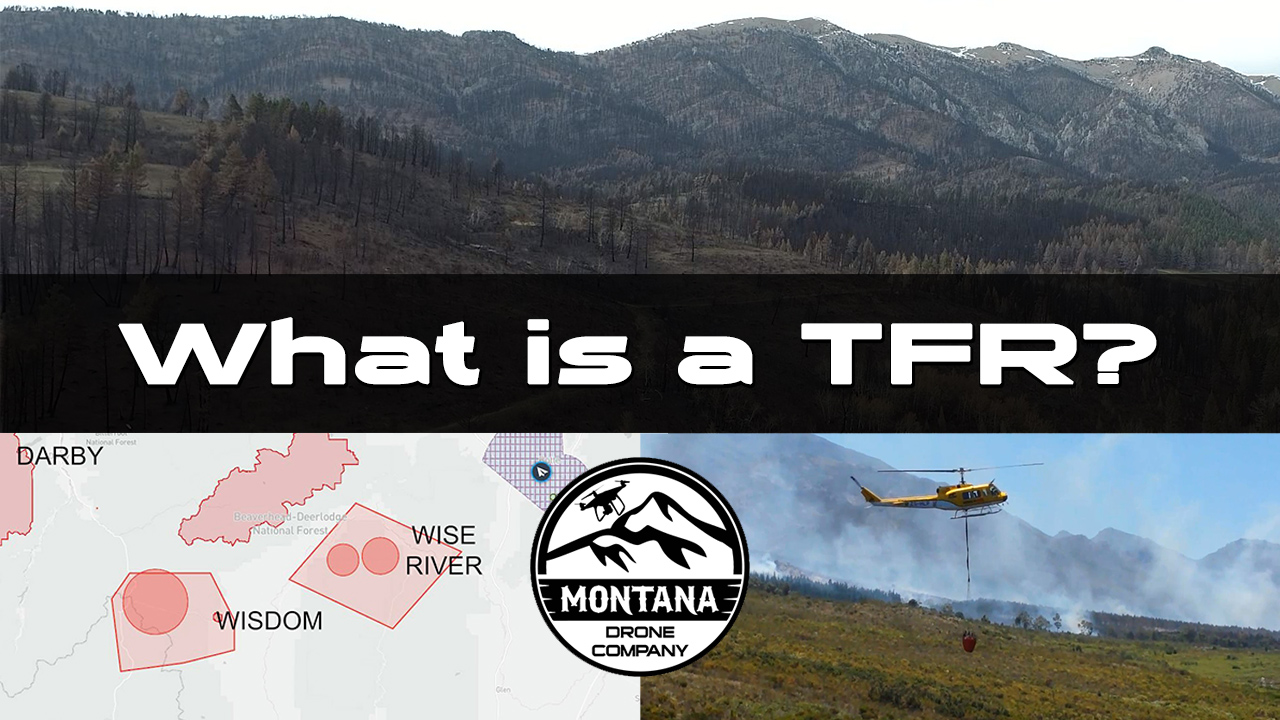