Montana is known as the Treasure State as the roots can be traced back to many settlers coming to the area to mine for gold, silver, and copper. We highlighted two areas this month which features Virginia City and Elkhorn.

Gold mining boomed in the 1860's and Alder Gulch was one of the primary locations in Montana. In 1865, Virginia City was designated as the new territorial capital of Montana. At its peak, 10,000 people settled in the area which was named "Fourteen-mile City" for the numerous settlements that lined the gulch. Multiple methods of mining for gold were being used, but one consisted of using a mechanical machine to help extract the gold from the sand, gravel, and dirt which was called a Gold Dredge. You can see still one of these machines at the River of Gold Museum located in Nevada City.

Silver mining boomed in the 1870's and one of the spots in Montana formed the town of Elkhorn. Elkhorn is located south of Helena and just to the east of Boulder. The silver mining town was founded in 1872 and at its height had close to 2500 residents which was primarily men. Silver prices declined and a diphtheria epidemic killed a large number of the younger residents which resulted in the town being abandoned in the 1970s. Today, the ghost town stands as Montana's smallest state park, and features two prominent buildings, Gillian Hall and Fraternity Hall. 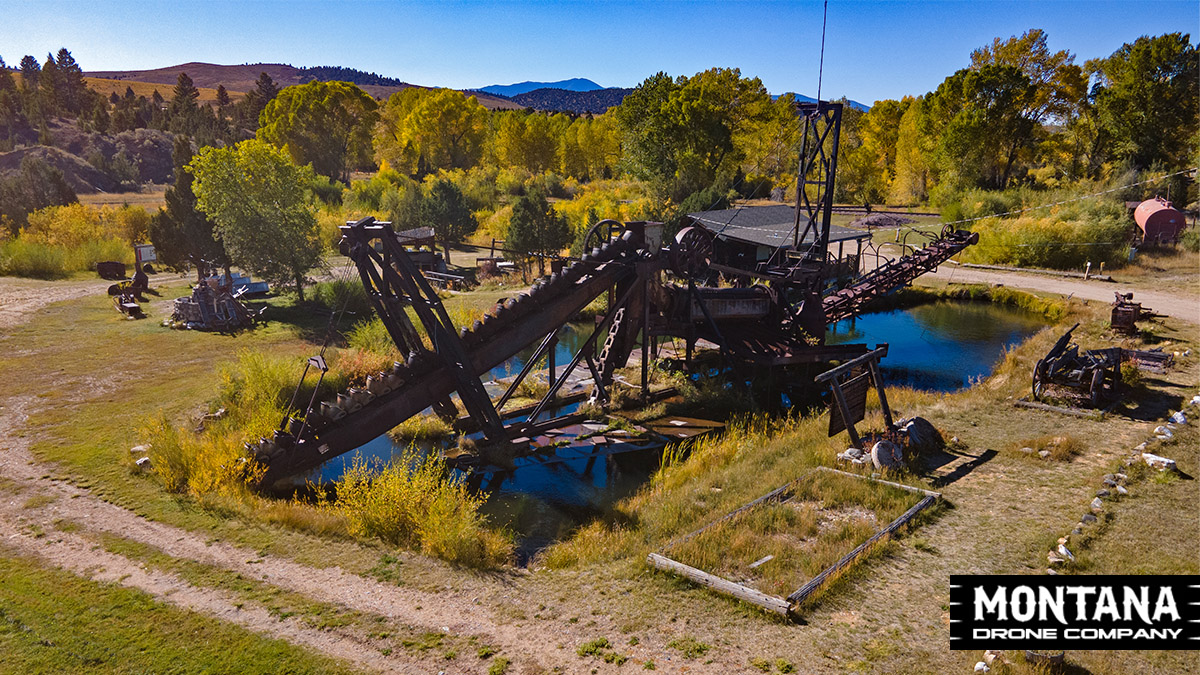 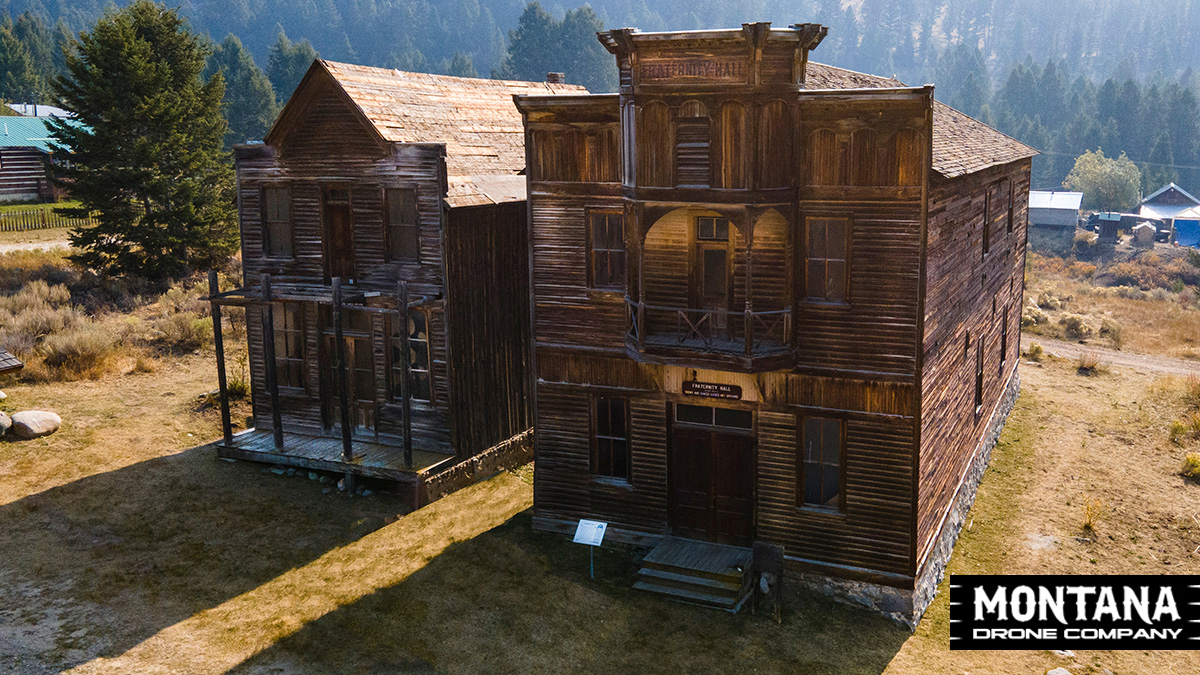