Congratulations to Scott Kreuz for being named the 2019 Outstanding Farmer/Rancher Award Recipient for the Gallatin Chamber Ag-Committee in Montana.

Scott Kreuz was born in Billings, MT. He was involved with 4-H and helped his grandparents with ranch work growing up. Scott graduated from Billings West H.S in 1993 and attended Northwest Community College in Powell, WY. After college, Scott moved to the Gallatin Valley and became involved with the family farm operated by his wife Dawn’s family.

Scott and Dawn raise Angus/Gelbveih cross cattle and raise hay and grain, in addition to being an integral part of Dawn’s parents operation. In its entirety, the family’s farm is a cow/calf operation with a backgrounding facility. They raise irrigated and dryland hay, plus corn and small grains for use in their rations at the backgrounding facility. In addition to his work in the Gallatin Valley, Scott continues to help his parents with their operation in the Laurel area, particularly during their corn harvest.

Scott is an active volunteer in the community. He is the immediate past-president of the Gallatin Beef Producers, a member of the Belgrade Masonic Lodge and is a Shriner. Scott feels strongly about providing for children in need. He has been involved with the Special Olympics programs both as a coach and a chaperone for Special Olympics games.

When asked, Scott will tell you that success in agriculture and in life comes from communication and involvement with family, friends and neighbors. He believes that a person needs to have that base of support to persevere through challenges in agriculture. Being able to enjoy his time spent outside working with his livestock, and time spent with his family, friends and neighbors are the rewards he enjoys the most. 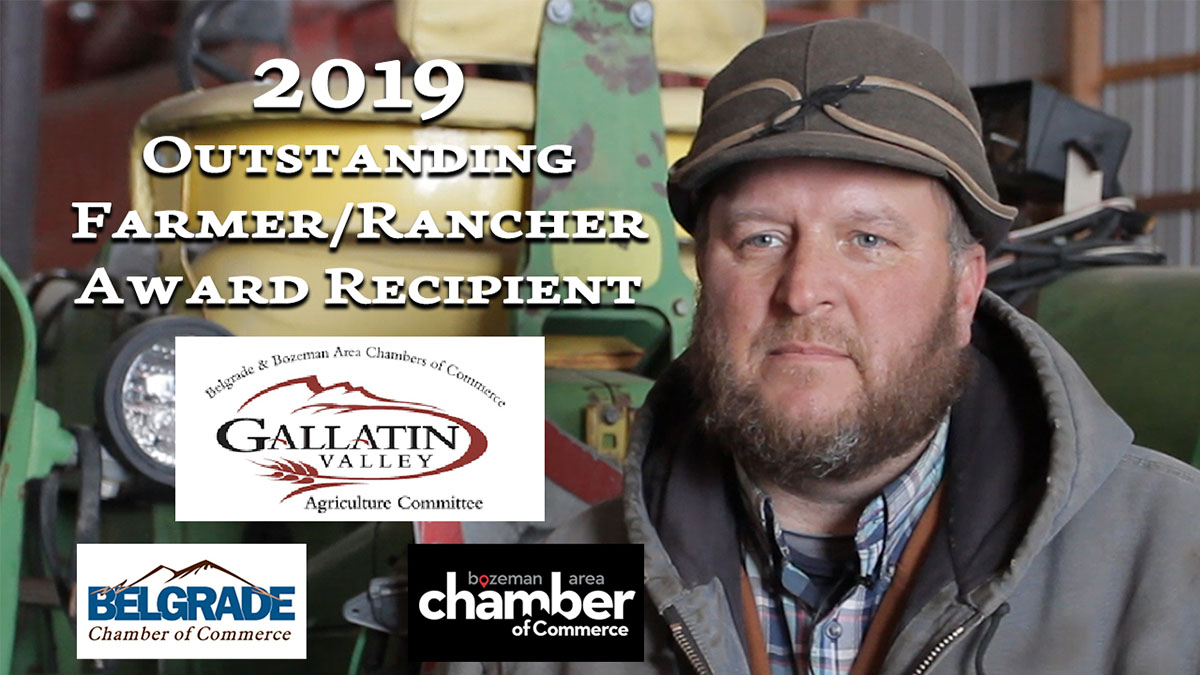