The Buffalo Chip 100 took place in Sturgis, South Dakota during July 17th and 18th. It saw more than 50 racers compete over the course of 5 races for cash prizes, trophies, bragging rights, and more importantly, points that will determine the series champion at the end of the season.

Amongst the highlights of the day was when the Brent MacDonald team managed to pull off a 2nd place finish, despite having a tire come off their vehicle and continue to roll down the track roughly 100 yards, with two laps to go. Landon Schwiesow, an 11-year-old from Rapid City, snagged another 1st place finish in the Stock Mod Class, further tightening his grip on being the series champion over racers four times his age. And Matt Drake posted the fastest lap time of the day at 5 minutes 18 seconds in the UTV Turbo class, yet wasn’t quick enough overall to make the podium.

Another 1st place finisher was Lyle Hogue in the 1600/Buggy class, pulling within 2 points of series leader Cheradyn Adams.  For the UTV Class, Casey Welty moved into the top spot with a win and 99 points, while Paul Leach and Curtis Friede sit behind him, both tied for 2nd place with 93 points.

The race at Sturgis also saw the introduction of a UTV RS1 class with three racers.

The series will be wrapped up and champions crowned at the Wild West 100 in Columbus, MT, the weekend of September 18th-20th. 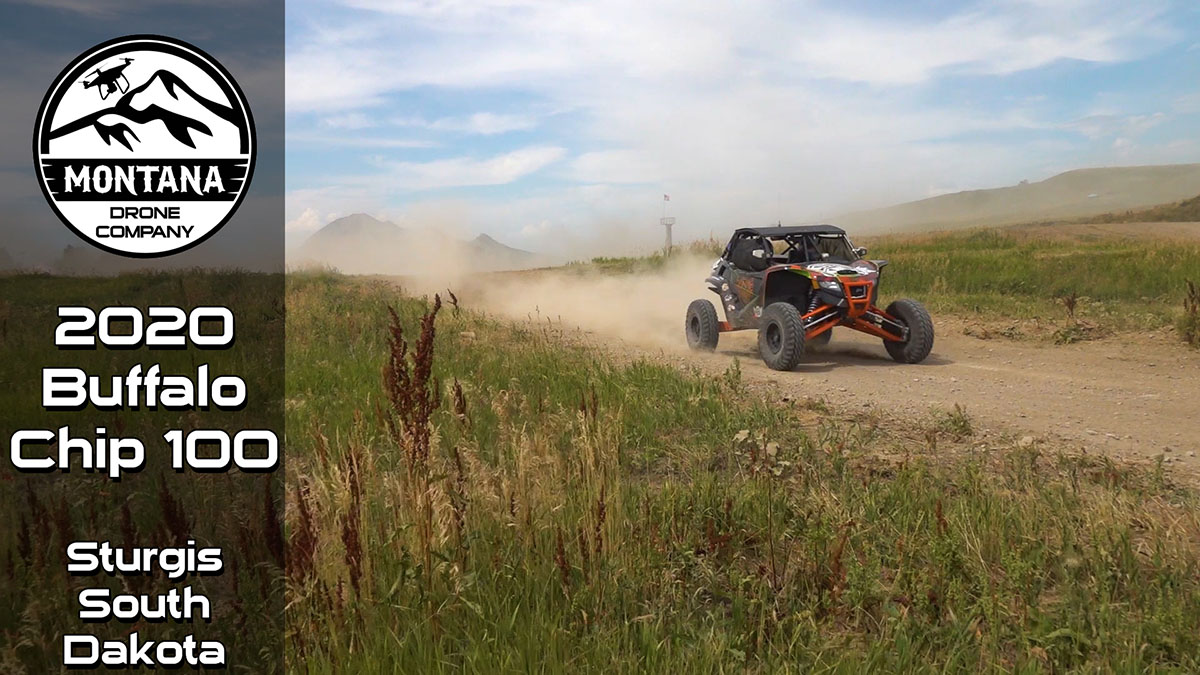