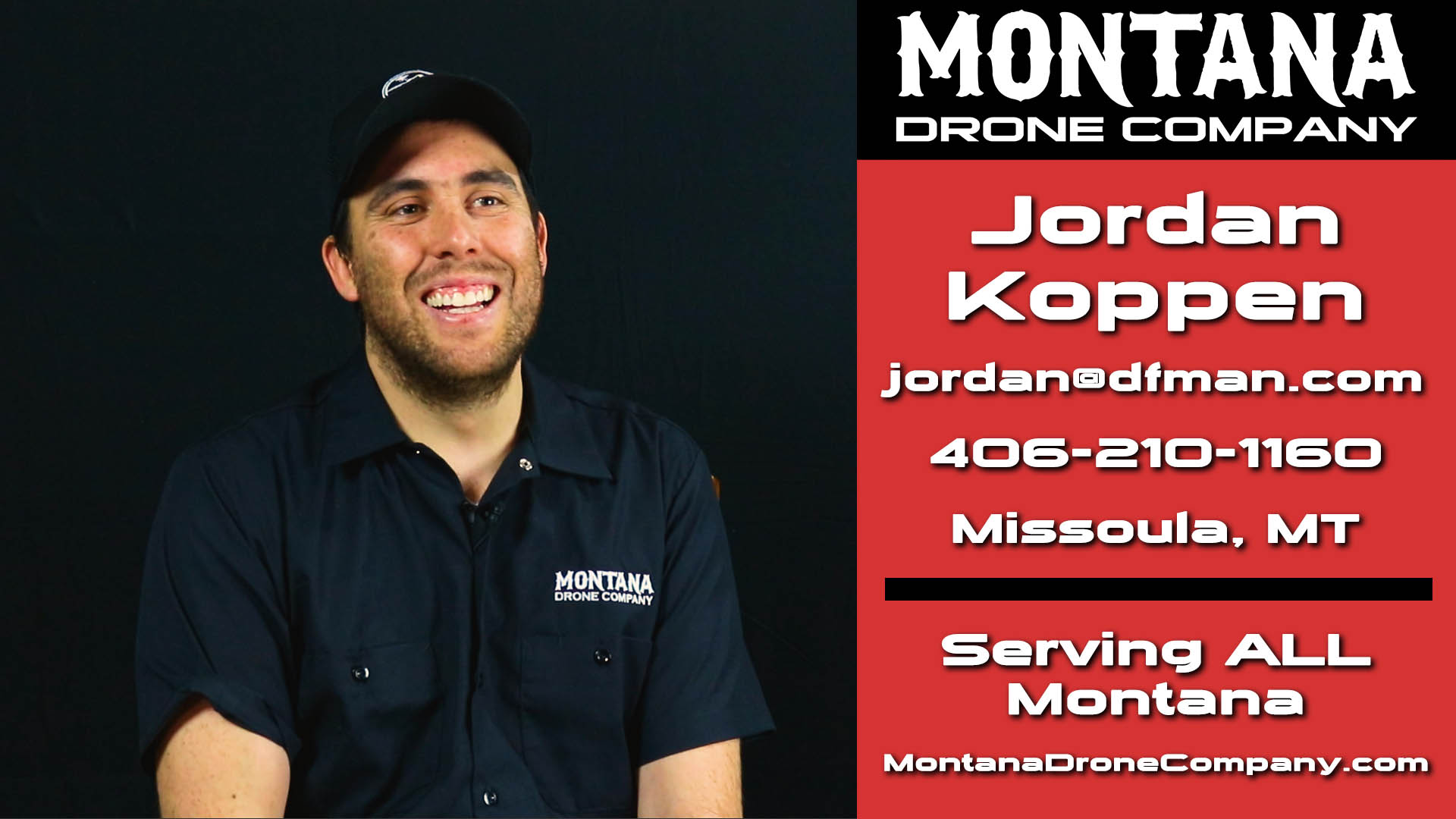 Jordan Koppen was born and raised in Montana and has lived there his whole life. Primarily growing up in the small town of Seeley Lake where his parents worked, he valued the outdoors and all that came with it. He often had a camera in hand anxious to get that next best shot to top his dad who was a Montana Game Warden and always carried a camera on his side.

Growing up, Jordan had a deep interest for music where he acquired a jazz performance degree from the University of Montana. There he connected with music production and performance peers that eventually introduced him into video production students. These students showed him the fundamentals of creating standard music videos. From then on, Jordan was hooked on video production.

After college Jordan got hired by a wild-land fire agency as a fire prevention specialist. Knowing that social media and videography go hand in hand, he used his go-pro to video fire prevention precautions during fire restrictions where he was widely recognized by fire agencies for his efforts. The next year his supervisor set a DSLR camera along with a drone on his desk and told him to get creative, so he made very detailed prevention videos that often had thousands of views on social media.

In 2013 Jordan found Lidia (the girl of his dreams). In 2015 they got married in Missoula, and in 2019 welcomed their little girl Reece. Together they love outdoor adventures in the Seeley Swan and Glacier National Park. When September hits you will usually find Jordan archery hunting in the thick timber chasing bugles from high elevation Rocky Mountain elk. In Jordan’s spare time you will find him in his wood shop building creative projects.