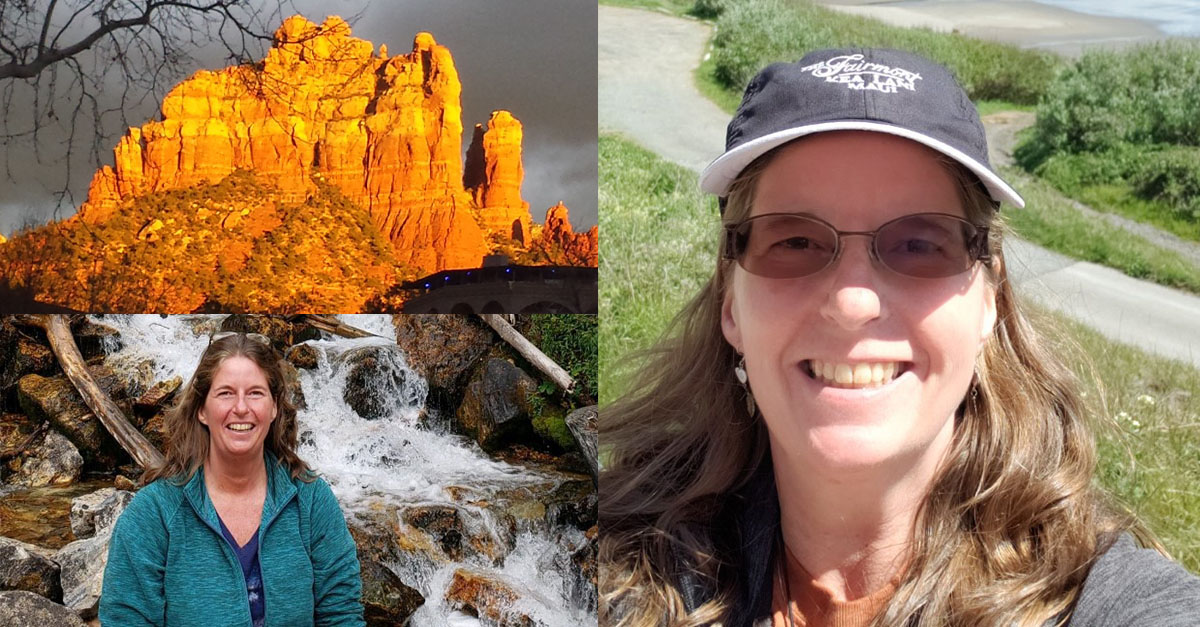 Kelli was raised on a ranch in western South Dakota. Kelli survived a traumatic birth, it was a one in a million chance that either the mother or baby would survive. A ride to the hospital in a Super Cub on skies as all roads were blocked in a May snowstorm saved both lives. The call to be a pilot was also born that day.

I received my Private Pilot License my senior year in high school. Off to Embry Riddle Aeronautical university (ERAU) in Prescott AZ, where I received my instrument rating, commercial rating, and CFI and CFII my freshman year. I worked as a CFI all through college to help pay the bills. Graduating with a BA in Management and minor in Accident investigation.

After several years in Aviation, on a corporate pilot path. Life threw a few curve balls and I actually had to use my degree in Management. After 5 years as a manager for Verizon Wireless, I made the decision I wanted to be my own boss and pursue another passion. I moved to Maui HI, for 18 months, working full time and going to school at night to become a massage therapist. It was one to the best decisions I have ever made. I moved to Montana in 2006, and started my practice. It is such a rewarding career, I was so blessed to train with the Hawaiian’s and learn the tools and techniques to change people lives. It also allowed me the flexibility and privilege to be the sole caregiver for my late mom for several years. She was my rock, inspiration and taught me so much about life.

Wanting to explore something else is what lead me back to my pilot roots, but this time as a drone pilot instead.